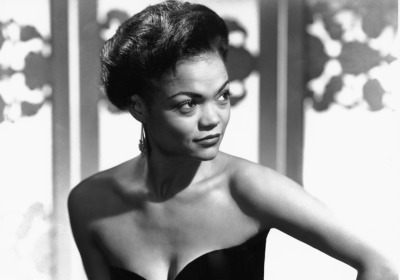 Marie Fleur is an American born jazz singer (or as she calls herself a, “vintage pop singer” as to not be confused with smooth modern crooners). In her humble opinion Eartha Kitt is her favorite of all time! Eartha was a great actress and she really had a way of making you believe in a song all while bringing her own distinct personality to it. Kitt was also a very gifted performer which isn’t always the case with great singers or songwriters. What absolutely puts it in the pocket for Eartha is her devotion to the fight for humanity. She was actually blacklisted for making anti-war statements at a White House luncheon and was forced to work in Europe for ten years of her career. This greatly put a damper on her popularity in the American music world and forced her into temporary obscurity. Well Miss Kitt, we appreciate your efforts now and we thank you for your wonderful contributions to the world!

Marie Fleur also includes the very, very close runners up. Truly, they are all each exquisite jewels and impossible to rank in order. It really just depends on the color of your mood. 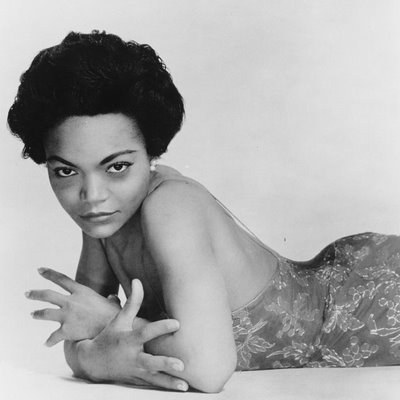 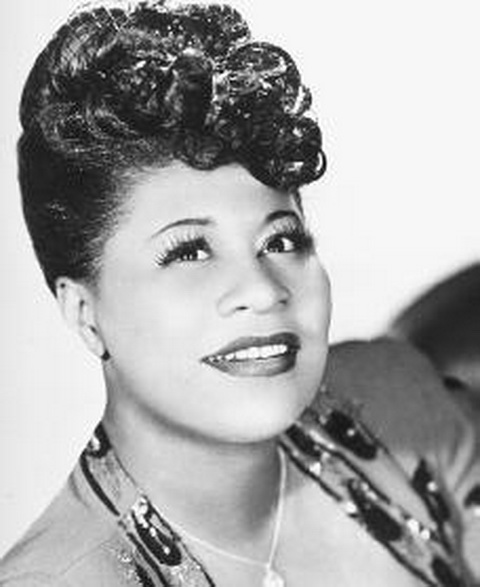 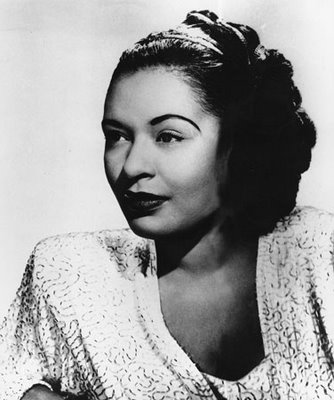 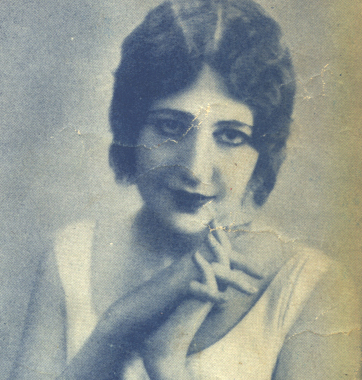 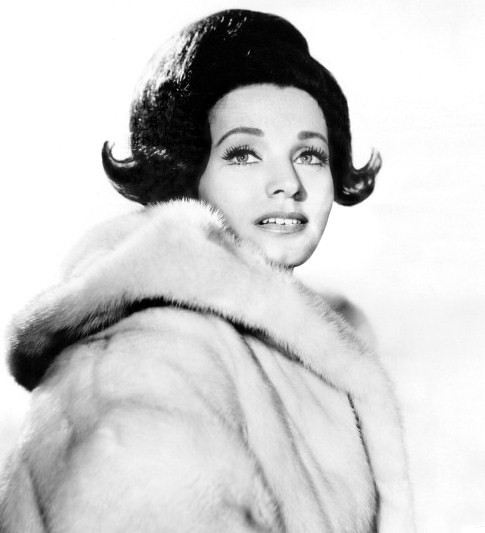 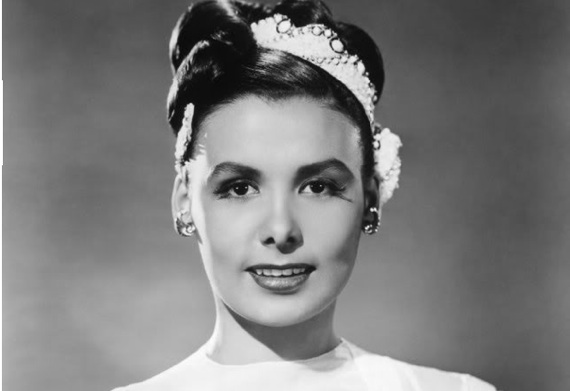 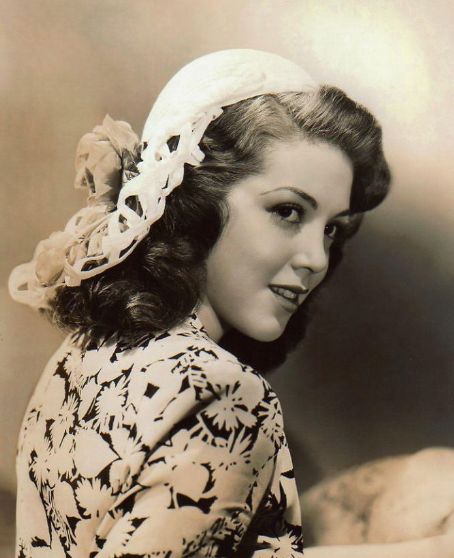 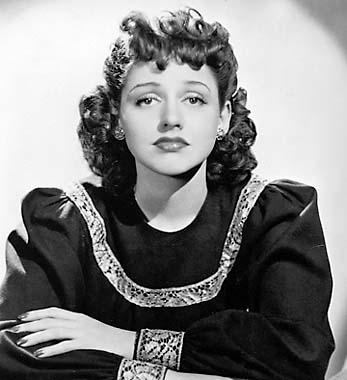 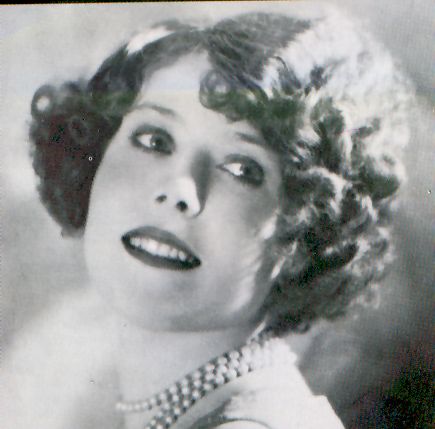 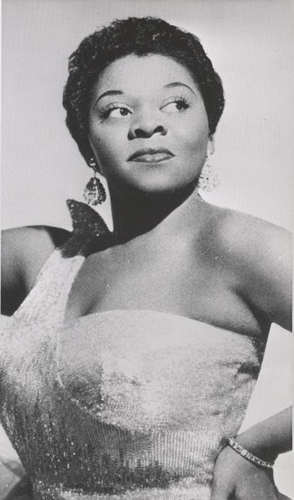 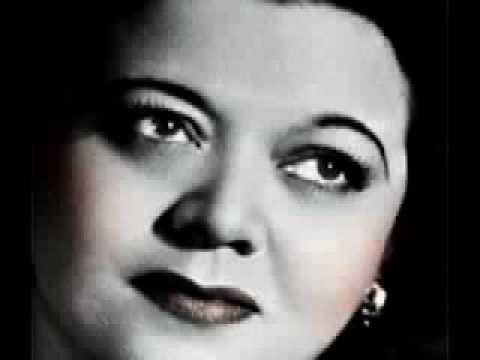 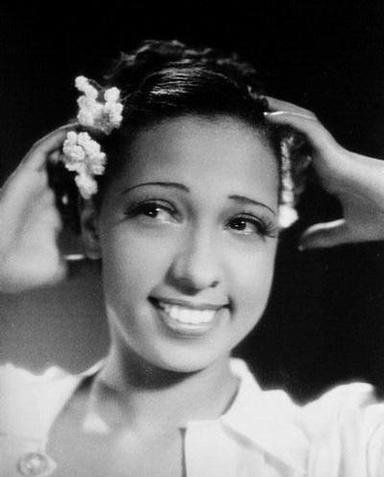 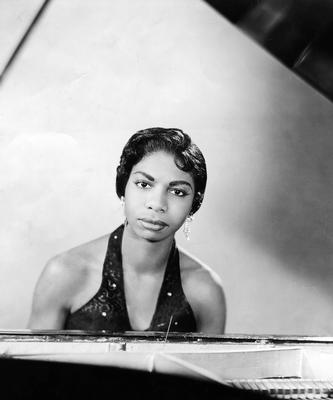 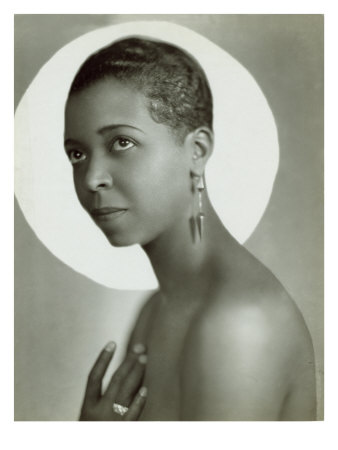 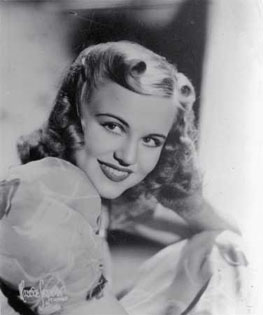 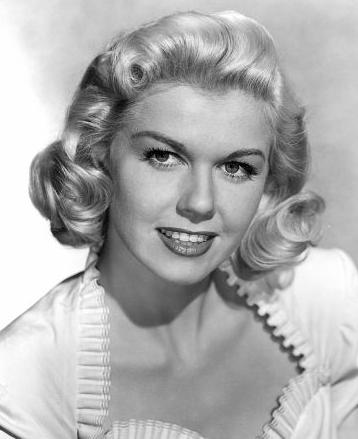 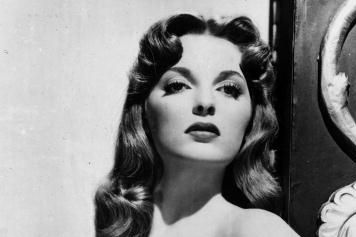 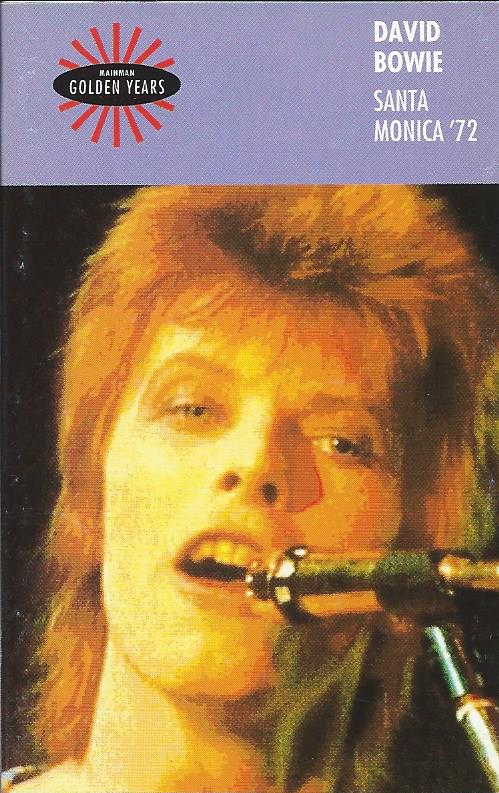 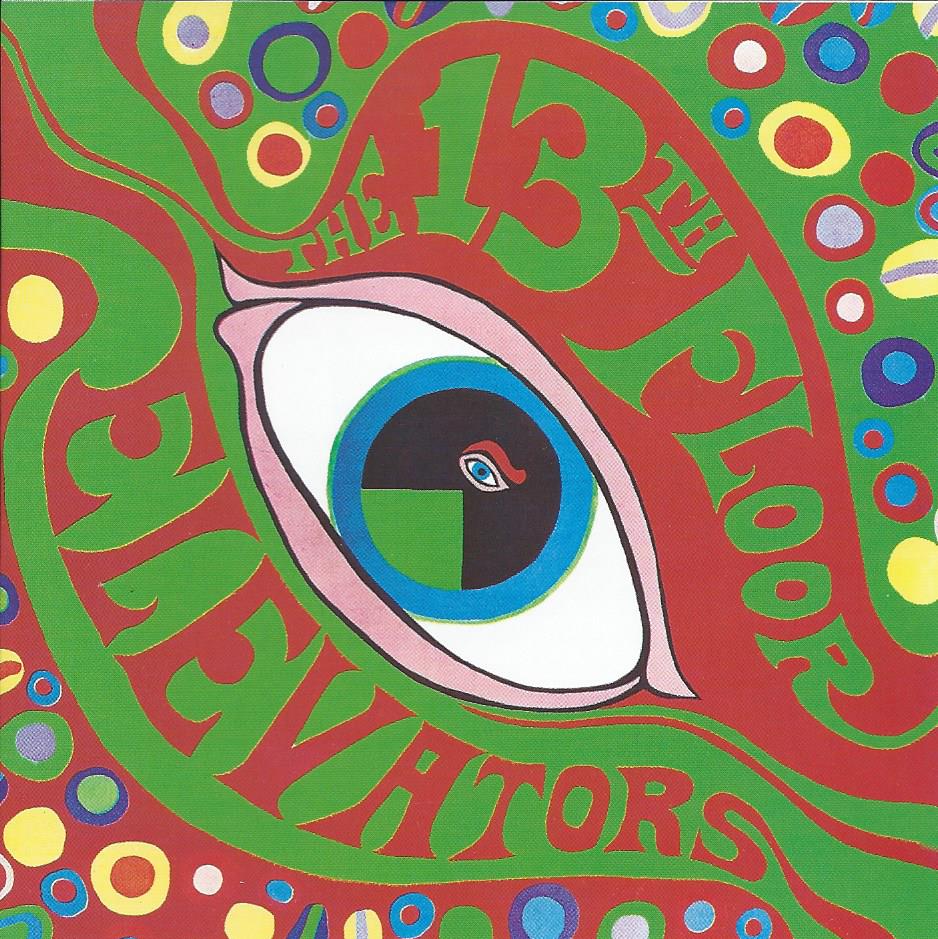 The psychedelic sounds of the 13th floor elevators (1966) 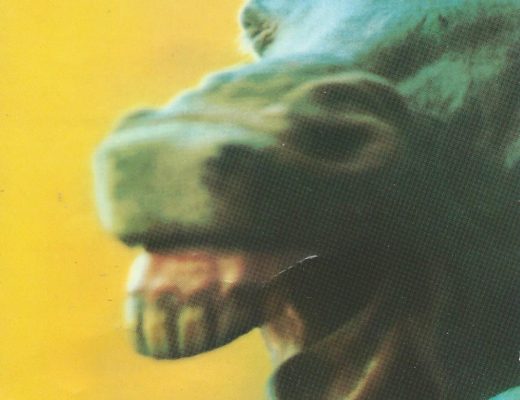 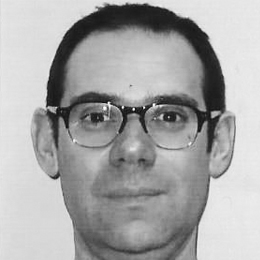 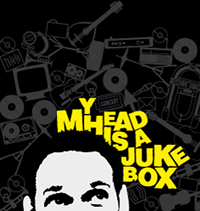